This is Internship Trainee Yinong,

I’m going to share my story with you every week.

Being delayed for nearly a month for visa, eventually I come to Japan, arriving in Nagoya.

When the plane landed, I felt so excited to see this island- my first time to see how it is like in daytime. I came to Tokyo last year but just stayed a night, so this time I will know what a real Japan is like. 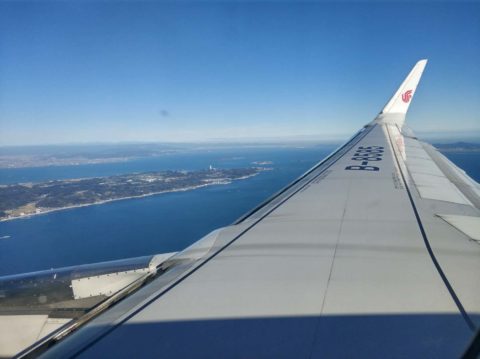 My friends from AIESEC NZLC picked me up in the airport, they took so good care of me that I didn’t even need to use my Google Map. Then the first impression started from the train. To be frank I was surprised by the price, 1400 yen’s fare was more expensive than the Metro in Sydney! After 40 minutes’ ride we arrived at Nagoya Station. It was a Friday afternoon, so when I got out of the station, the amount of people there really shocked me! I felt like it’s not Nagoya, but the crowded street in Shanghai! 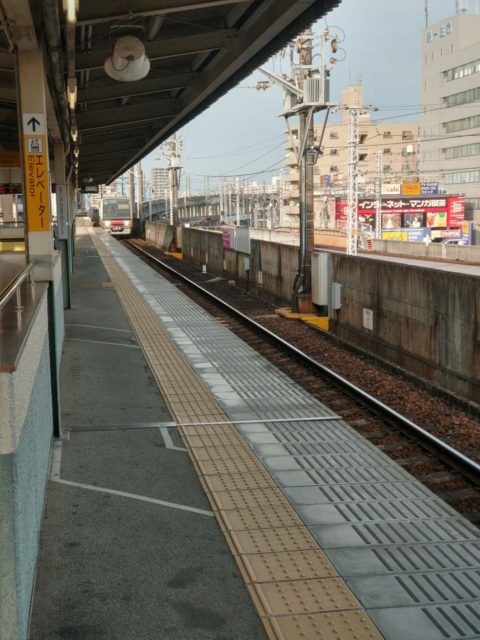 Impression to the house

After that we reached our share house in Hatta, only a few minutes’ walk from the Hatta station. Firstly, I felt the room was so small, but then I found it has everything we need, there’s even a small kitchen and fridge inside, that was actually a surprise for me. But I still have to stand for the dining room which is my favourite. What this share house in Nagoya attracted me is not only the bright and warm space, but also the atmosphere when housemates gathered together and chat with each other after a day’s work.  They made me feel that it was a real family with so many members, though I’ve just come here for a few days. 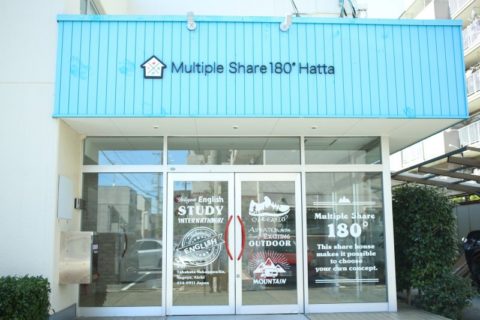 Some thinking from daily life

In my high school time, I watched Japanese TV Series a lot, one of my favourites was called Late-night Foodstore. There were so many touching stories happened in a small foodstore, but when sitting and talking with everyone around in different languages, in a trance I felt as if I was the one who’s involved in a true story and got moved, maybe that was the joy we were seeking for by watching Late-night Foodstore. 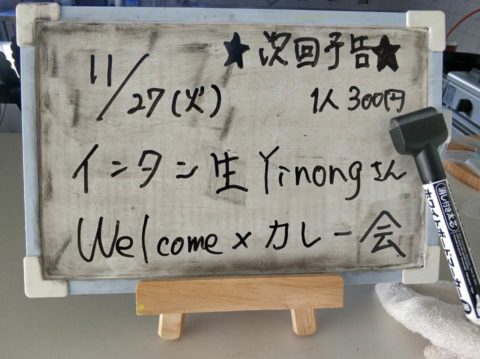 Newly built share house with full facilities
NEW
Available
【Until the end of April. : Free Rent Campaign for the first month.】
First month's rent will be free.
Conditions: Only for those who meet ALL requirements below
- start a contract within the qualifying period
- sign a contract for 6 months or more.

【Until the end of April. : Long-term (1 year) discount】
Rent discounted by 2000 yen/month for the first 12 months
conditions: contract period of 1 year or more.

【Until the end of April. : Long-term (2 years) discount】
Rent discounted by 4000 yen/month for the first 24 months
conditions: contract period of 2 years or more.

【Until the end of April. : Layaway Campaign】
Up to 2 months layaway available
conditions: Contract starts within 2 months of application

[Eligible Residents
In the case of ①, if English is your native language, you can speak Japanese.
In the case of ②, if you can speak English at the same level as a native English speaker and are not proficient in Japanese (as long as you live your daily life in Japan with English as your primary language), foreigners who are not native English speakers are also eligible.

Near Osu Kannon! Let's make Japanese friends!
Available
【Special Discount for English Native Speaker：Permanataly 5,000 yen off from monthly rent!】
Rent discounted by 5,000 yen/month permanately
Conditions: Contract period for 1 month or more and also whom suit to one of the condition below
1. English native speker
2. Non-Japanese person who English skill as native level and also not fluent in Japanese language

9 minutes from Kanayama station! Clean and Comfortable living room &kitchen!
Available
★Special Discount★
If you are an English Native speaker, you can get 5,000 yen 0ff every month!!
※The number of people is Limited.

10-story building with a wonderful top floor! Stylish and relaxed share house.
Available
【Special Discount for English Native Speaker：Permanataly 11,000yen off from monthly rent!】
Rent discounted by 11,000 yen/month permanately
Conditions: Contract period for 1 month or more and also whom suit to one of the condition below
1. English native speker
2. Non-Japanese person who English skill as native level and also not fluent in Japanese language

Lets's exchange language everyday!!
For people looking
for a place that changes their lives.
At Share 180, we provide a space where you can change your life..
+8150-5274-7043